The Jane Goodall (Beijing) Center aims to spread the philosophy of Dr. Jane of caring the earth- “only if we understand can we care”, target at sharing domestic and foreign news, and is oriented to boost international exchange of environmental cultures. The center has organized Dr. Jane’s each visit to China since it was established. In this way, it built a platform where teachers and students, environmental protection organizations and the public can exchange their ideas, achieving mutual promotion and progress.

In 2008, Dr. Jane delivered a public speech, “the Hope of Nature”, at Peking University Hall.

In 2012, Dr. Jane had a great conversation with teenagers of Roots & Shoots about green dreams.

In 2014, Dr. Jane was present at the ceremony for the 20th anniversary of Chinese Roots & Shoots. 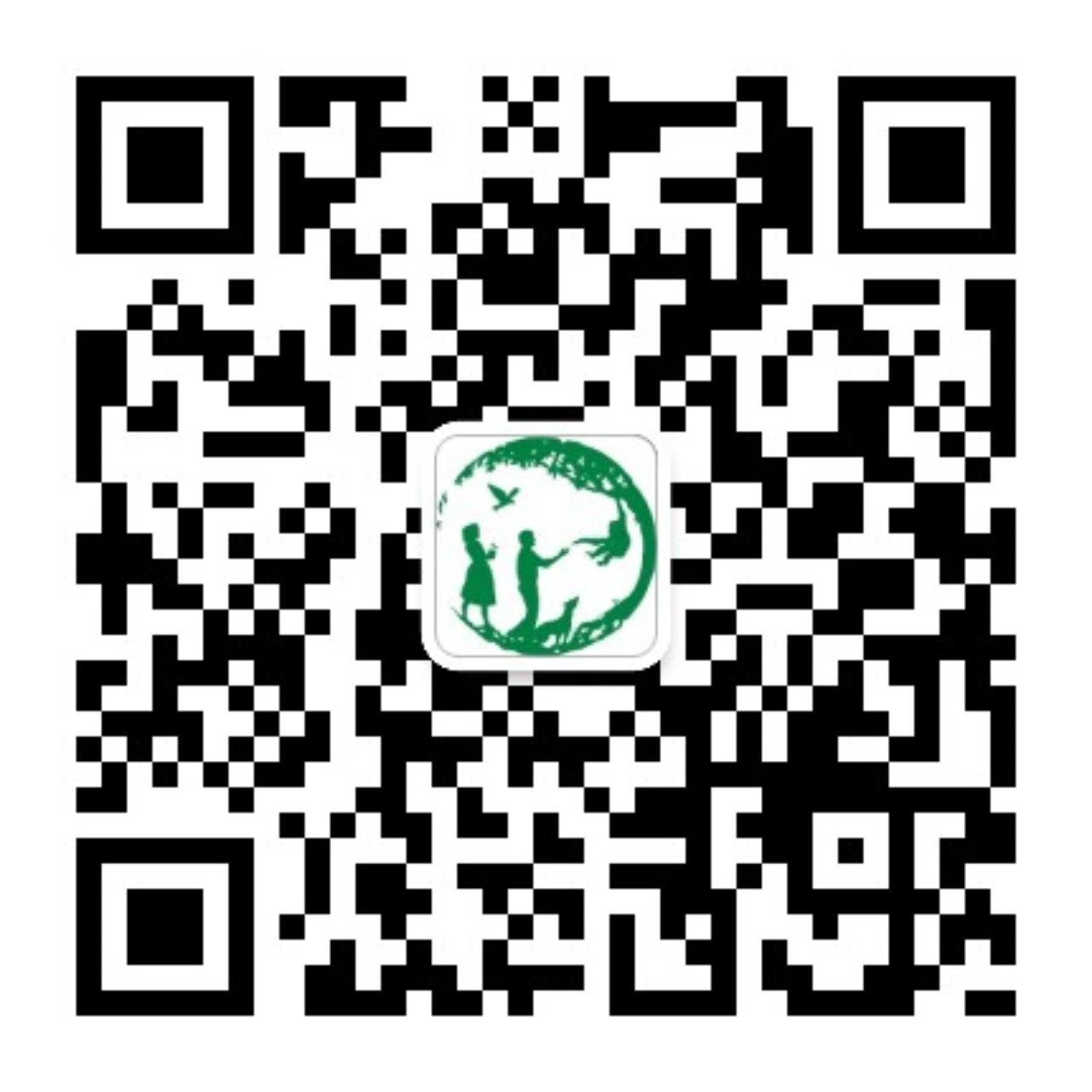